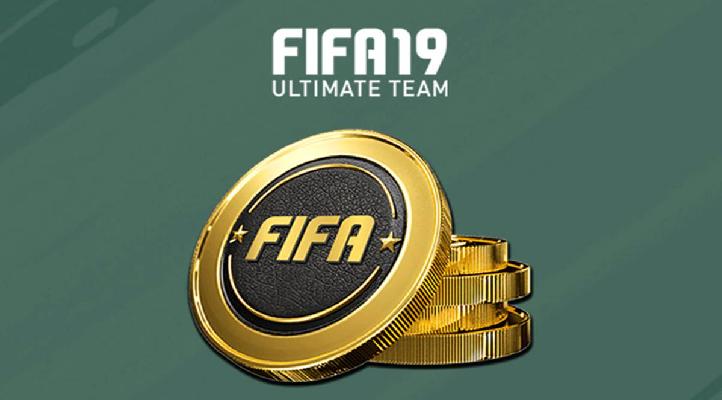 Ilkay Gundogan was the English Premier League Player of the Month. The German player has been a key player in Manchester City’s winning streak, the undisputed leader of the English league with more than 10 points of advantage over rival Manchester United.

Kevin de Bruyne’s injury has made Gundogan the head of the midfield of the team led by Josep Guardiola and he has more than fulfilled his new work.

Now, Gundogan has received a new special POTM card in FUT and his SBC won’t expire until March 12. The main attraction of it is the very low cost of it, but… Is it really worth doing all the challenges of it? Read on to find out.

Gundogan’s analysis does not start well at all when you see that he only has 71 points of pace, acceleration and sprint. With these attributes Gundogan will be an extremely slow player even if we use the Shadow chemistry style to try to improve it.

If it’s not enough, Gundogan only has 75 stamina points and will not be able to do very long runs during the match. For an MC, this amount of stamina points is insufficient and makes you have to take him out in the 60th minute of matches if you don’t want to give your opponent much advantage.

Gundogan does well in the offensive phase.

This card does have more than remarkable attributes that will make it work very well in the attacks of your team. Gundogan has 89 vision points and 91 short passing points which will make him able to distribute the ball without causing too many losses.

In addition, with that vision he is able to generate many scoring chances by filtering passes between rival defenders and putting the forwards in front of the goalkeeper.

Gundogan POTM has four bad-leg stars and 83 shot power points, so he can score quite a few goals from outside the box, even with his left leg.

However, he is not a serious threat in this section for the best goalkeepers in the game like Thibaut Courtois and Manuel Neuer, as he only has 80 long shot points.

Unfortunately, all these creative qualities that could make Gundogan POTM a very interesting card, are greatly affected by his low stamina points and his very low speed.

Without a doubt, it is a much better decision to buy FUT 21  Coins at FUTEAMGO with real money to acquire a more competitive player than to have this Gundogan POTM, even if we take into account how cheap it is.

The only way to take advantage of this card is to have a good relief that can enter for him in the second half. In addition, you must accompany him with a defensive midfielder who takes away the responsibility of defending in the center of the field so that he does not wear out so much.

So yeah, the best thing is to discard this Ilkay Gundogan card and focus on getting another one that is faster and more reliable on the defensive. Plus, you could save yourself a few coins. 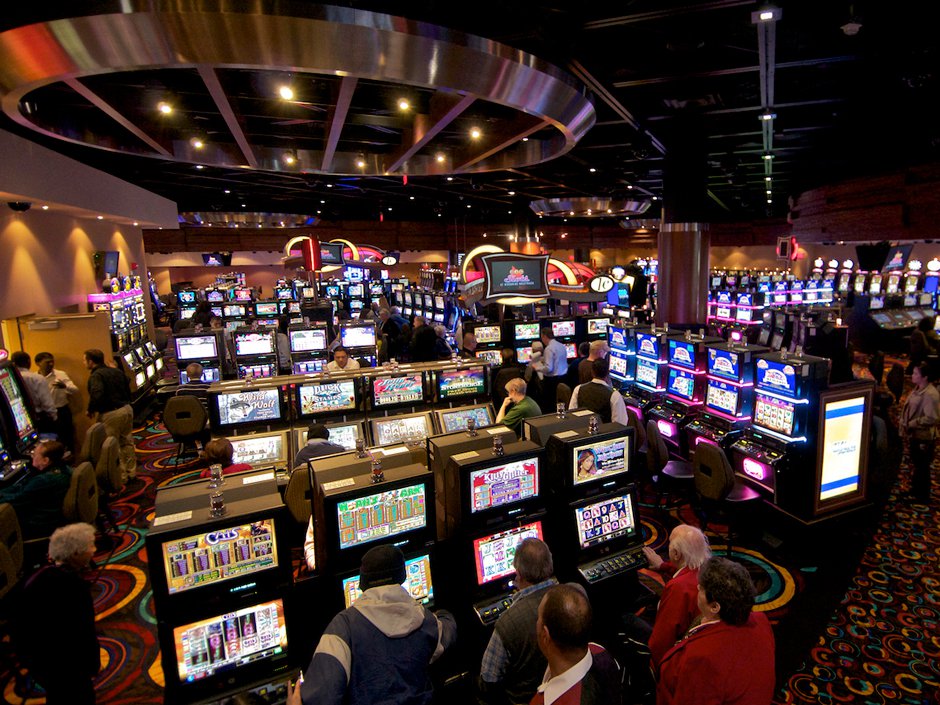 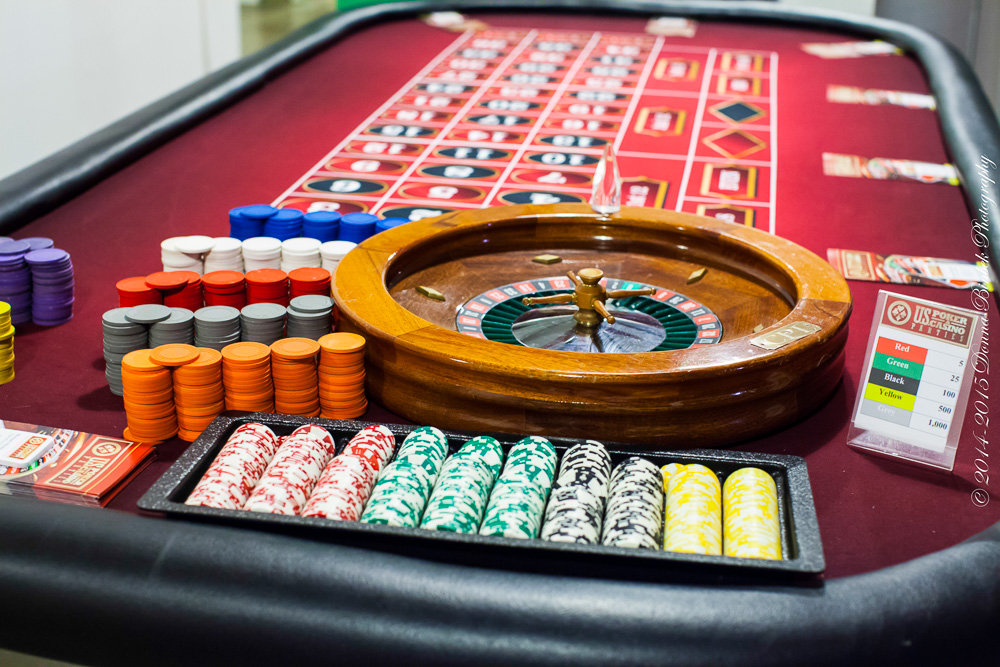